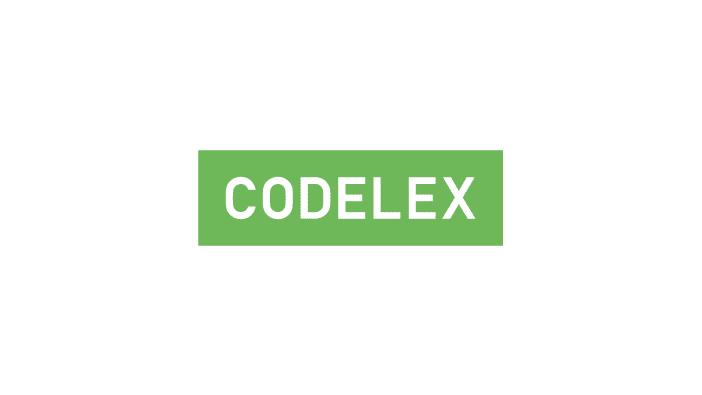 Codelex mission is to help people change their occupation to become a developer. Offering people to start their careers in tech in three to six months. Under professionals with years of experience, Codelex offered to learn different languages such as Java, PHP, C#, or Front-end.

The major task was to design a website that would gather interested people and explain to them the learning process. There are two initial learning states, first free 3-day learning course that introduces basics of programming via particular examples and later filtering all students to join the main program to later find the job in tech as developers.

After designing major screens, I was asked to develop the site in Webflow – No code solution that provided basic GUI for all CSS values. It later proved to be really smart choice, as it was really easy to use for content creators that worked in Codelex team.

Providing straightforward explanations and particular steps were my goal for all websites. Working together with the founder it was quick to understand major problems. As there were tons of feedback available by their students and other people who were new to tech.

Additionally, I designed improved versions for the student system, that would help people to gather learning points before joining the courses. The whole project embraced the idea of self-learning and pushed people in the right direction where to find materials and how to proceed with each of the problems they are facing.

There were additional minor tasks such as designing simple social media posts and covers for profiles. That later would be used by their previous students to better promote Codelex.